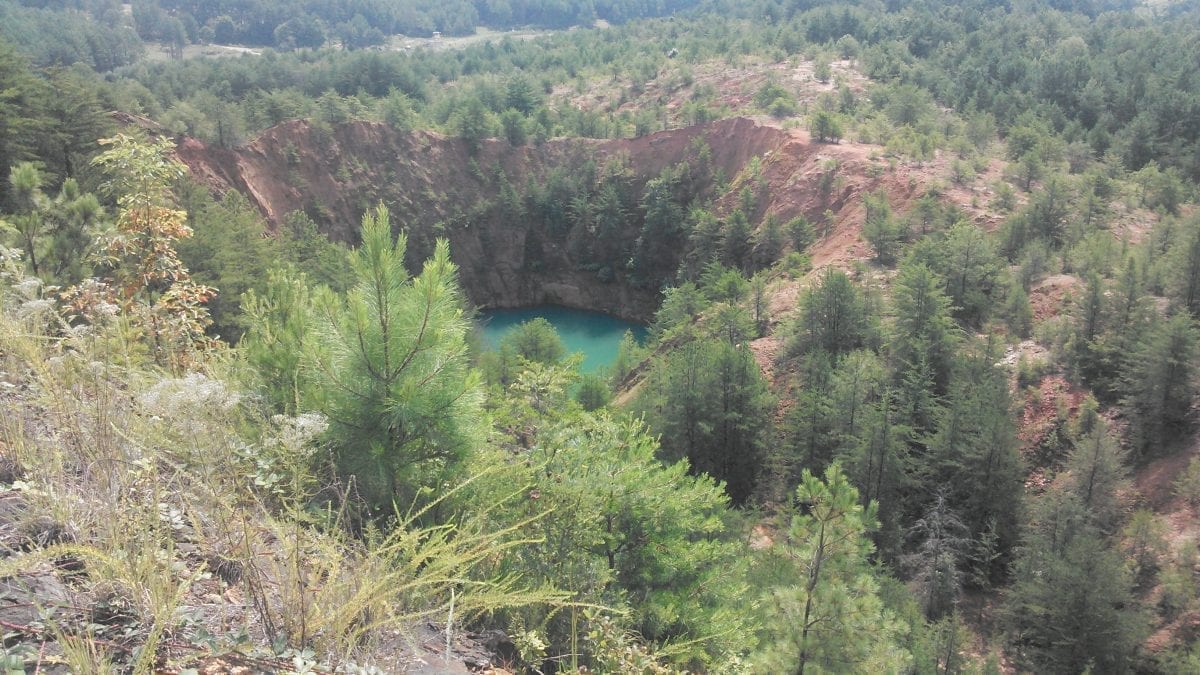 This week’s blog takes us to the Ducktown Basin Museum to learn some local history. The museum is located at the site of the historic Burra Burra Mine. Located just 3.4 miles from the Ocoee Adventure Center. Tennessee Copper Company operated the mine continuously from 1899 through 1958. The museum occupies the former headquarters of TCC and Cities Services mining departments. Copper was rediscovered in 1843 by a gold prospector in the North Potato Creek. This occurred shortly after the Cherokee removal. Mining was the primary industry of the Copper Basin from 1850 until 1987.

The copper ore was simply heap roasted outside for over half a century in a process that required many cords of wood. The copper ore in the basin contains a significant amount of sulfur. As a result, the sulfur when burned became sulfur dioxide. Then the sulfur dioxide combines with moisture in the atmosphere to create sulfuric acid. The combined effects of wood harvesting and acid rain devastated the environment, The result was a fifty square mile dessert of red hills.

However the acid rain reached beyond the margins of the dessert and damage crops many miles into Georgia. At the beginning of the twentieth century the state of Georgia sued the copper companies on behave of Georiga farmers impacted by the acid rain. Tennessee Power and Electric joined the lawsuit in 1916 due to equipment damage at Ocoee powerhouses one and two.

The first legal action in 1903 required the copper mines to build acid houses to contain the sulfur emissions. The legal action continued as the damaging acid rain continued. However efforts to reforest the area began shortly after the lawsuits. Yet little progress was made until the 1970s. You can find out at the museum how a fungus, pine tree, and shade intolerant grass helped restore the basin. The recovery has been remarkable and efforts to improve water quality are nearly complete. 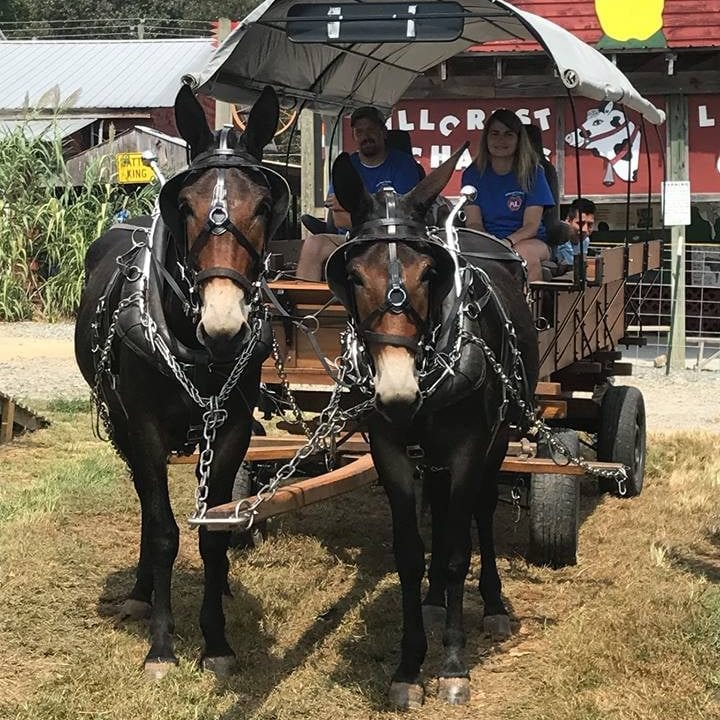 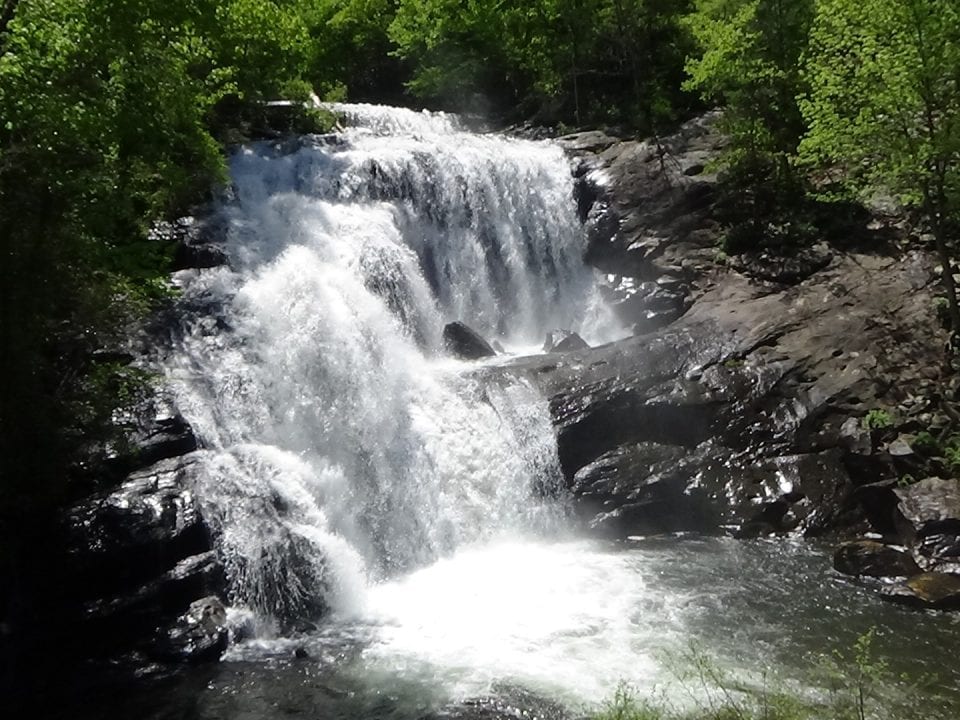 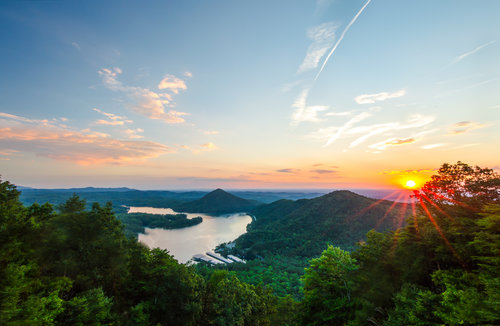