750 to 570 million years ago during the Late Proterozoic Era ancient streams transported sand, clay, and gravel from a large supercontinent into a deep ocean. The sediments spread out in alternating layers on the sea floor. A pile of sediments more than 6 miles thick accumulated and later hardened to form alternating beds of sandstone, shale, and conglomerate. Large copper deposits formed in the area we now know as the Copper Basin Tennessee.

460 to 240 million years ago rocks buckled into folds and large blocks of rock slid over each other along the Great Smoky fault. Heat and pressure increased due to these collisions and transformed sedimentary rocks into metamorphic rocks. For example, shale became slate. These events built the present-day Appalachian Mountains. Ocoee River Gorge was originally layers of sediments that were deformed during this era. The lighter colored layers are coarser grained and harder than the darker colored layers. The hard, coarse grained layers form ledges that make many of the rapids in the river. (use photo of folded rocks near jump rook and related video on hand)

220 to 185 million years ago during the Mesozoic Era Long after the last collision, the supercontinent began to split to form the modern Atlantic Ocean, which continues to grow wider even today. When this event began, dinosaurs were prevalent on Earth.

100 million years ago to the present during the Cenozoic Era erosion by westward flowing water created the dramatic landscape and deep gorges along the Ocoee River and its tributaries. The Ocoee River Gorge cuts across the northeast trend of the Appalachian Mountains and has exposed a cross section through the rocks. 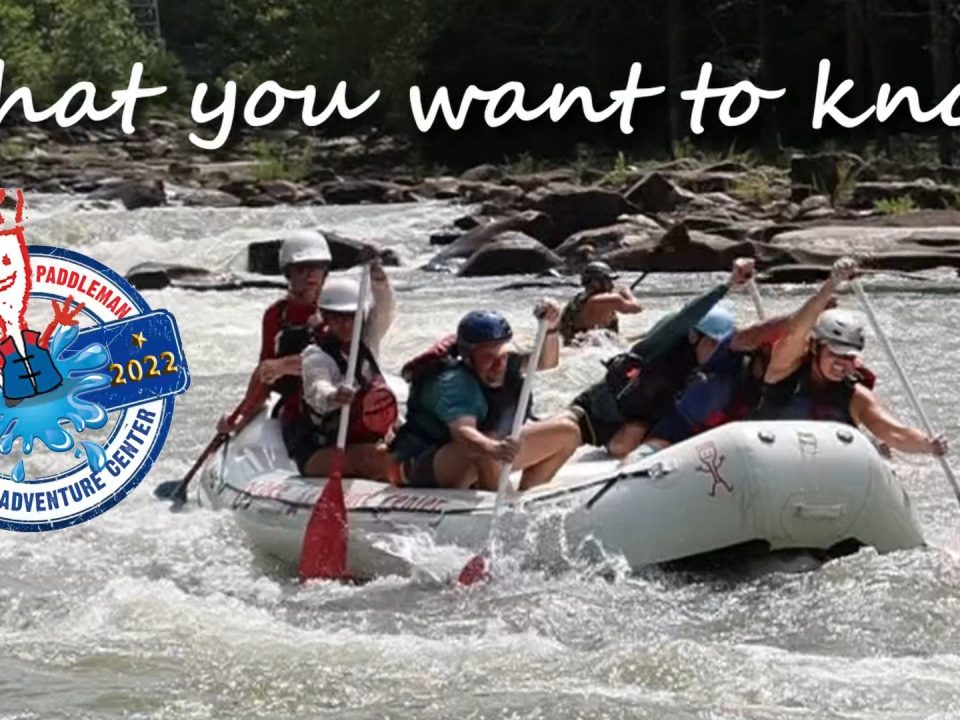 How to Prepare for Rafting Fun?