The Southeast region of the United States is full of so many rivers and playgrounds for whitewater adventurers of all ages and skill levels.  In the Northwest region of Georgia and Southeast corner of Tennessee, the Ocoee River lives in the nook of these two Appalachia states and is home to some of the greatest whitewater rafting in the country.  The Toccoa River flows northwest from the Peach state of Georgia into the Volunteer State of Tennessee.  When the river passes from the state to state, the Toccoa transforms itself into the Ocoee. 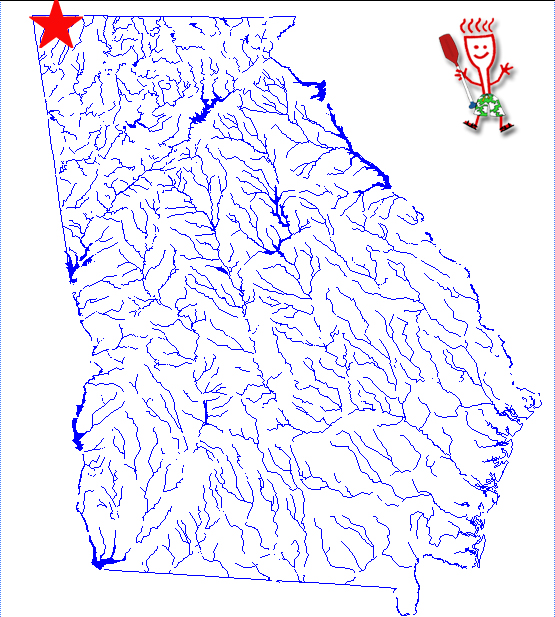 Most people do not fully appreciate and know that Georgia is home to thousands of riverbeds which many of them are whitewater rafting staples.  The Ocoee, Chattooga, Tallulah and the Chattahooche to name a few.  Some of these rivers have brought whitewater rafting into the mainstream through their appearances on the big screen such as the classic film, Deliverance.

In 1996, the Ocoee River was chosen to be the site of a whitewater canoe and kayak Olympic event. From then on, the Ocoee whitewater rafting scene took off among people living around Atlanta, all of Georgia and surrounding states.  The river bed and water flow are kept in the exact same conditions that the Olympic athletes competed in back in 1996.  So you too can compete and whitewater raft like the Olympians did back in 1996! 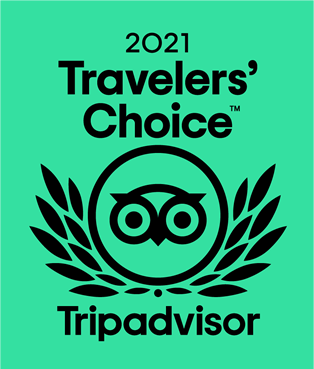