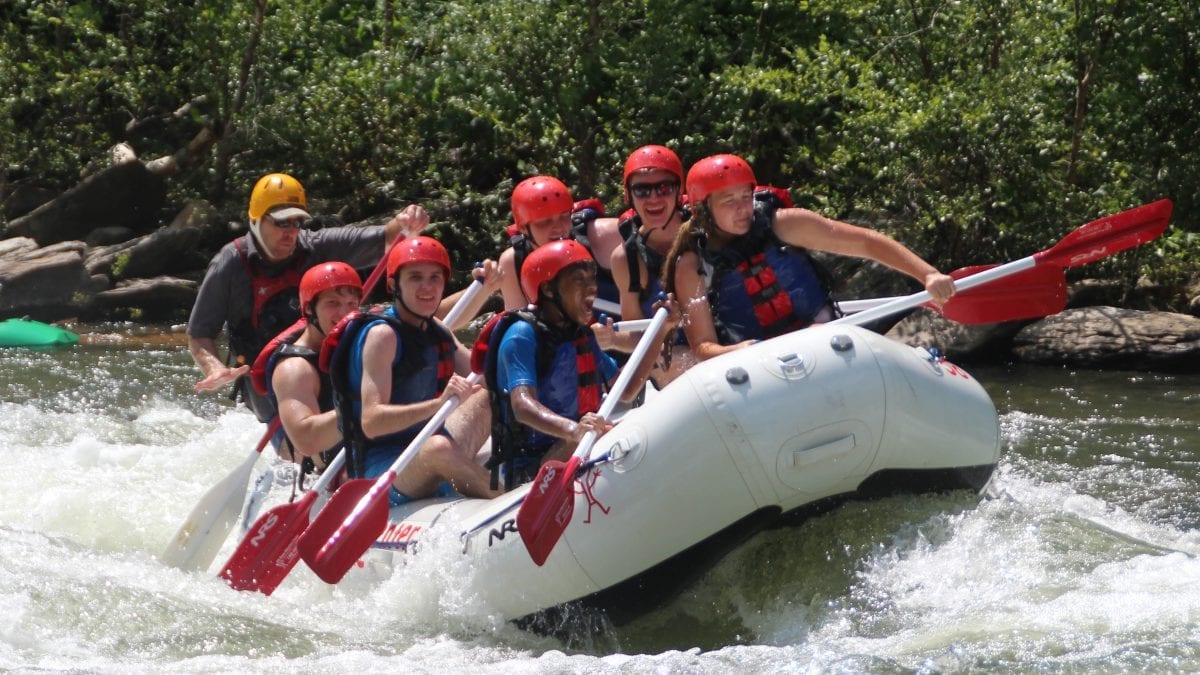 This is a question we get a lot from folks not familiar with the Ocoee River. The whitewater rafting stretch of the Ocoee River is divided into two sections which are separated by a small dam. Both of the river stretches (Upper and Middle Ocoee) are around five miles in length and are controlled by a series of TVA dams.

Whitewater rapids are measured for intensity and difficulty on a one to six international scale of river difficulty. Class One is a small regular rapid area that is not very demanding. Class Six is a large, dangerous rapid that is almost impossible to run. The rated Ocoee River rapids range from two to four; the middle of the scale of whitewater rapids. Exciting, but not too intimidating for beginning or seasoned rafters!

The Upper Ocoee which starts upstream of the Middle is in a remote and beautiful canyon. The first mile of the Upper is considerable "tamer" than the remainder of the Ocoee and allows you to acclimate to rafting at a slower pace. You get used to your guide’s paddling commands and can check out the surroundings. If you are rafting in late June or early July, the wild Rhododendron is blooming and is quite a color spectacle. After the first mile, the action begins and you won’t be noticing the riverside flora. 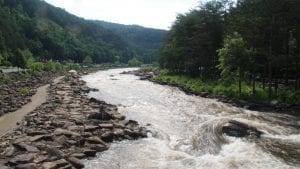 Warm Up for Class IV

The whitewater begins with several class two warm-up rapids and then you reach two large class IV rapids in succession. After you navigate Mikey’s and Blue Hole, the two class IV’s, you come to a large pool. This pool is the start of the "Olympic Course" section of the Ocoee. The Olympic Course is about one-third of a mile long and has the fastest water, strongest current and largest rapids anywhere on the Ocoee River.

Olympics on the Ocoee

To hold the Olympics on the Ocoee, an intense stretch of water was required. The designers narrowed the river down from roughly 300 feet wide to as narrow as 50 feet in places and placed rock formations in the river bed to make larger more intense rapids.

To start the Middle Ocoee River, we must carry our rafts down a ramp next to a small dam at the end of the small lake. The water from the Upper flows over the dam creating a whitewater spectacle. (and a lot of noise and splash). 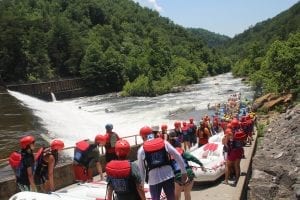 At the bottom of the ramp, we launch the rafts just 100 yards above a large Class IV rapid: Grumpys! The action is immediate and fun.

While the rapids are not quite as fast or large as those on the Olympic Course itself, there are more of them on the Middle. With the exception of one short break in the middle of the run, the rapids come one after the other all the way down the Middle. The Middle Ocoee is the most popular five-mile stretch of whitewater in the country.

The Middle Ocoee is also dependent on TVA releasing water in the riverbed and runs on weekends from mid-March until the end of October.   In addition to all the weekends, the Middle runs on Mondays, Thursdays, and Fridays during the week from Memorial Day to Labor Day. So to sum it up; Bigger Rapids on the Upper; more rapids on the Middle. You can’t go wrong with either stretch of river, but the best day of all is to do the Full River Trip with Ocoee Adventure Center! You get the Upper and the Middle and a riverside lunch in between the two sections!

See you on the River! 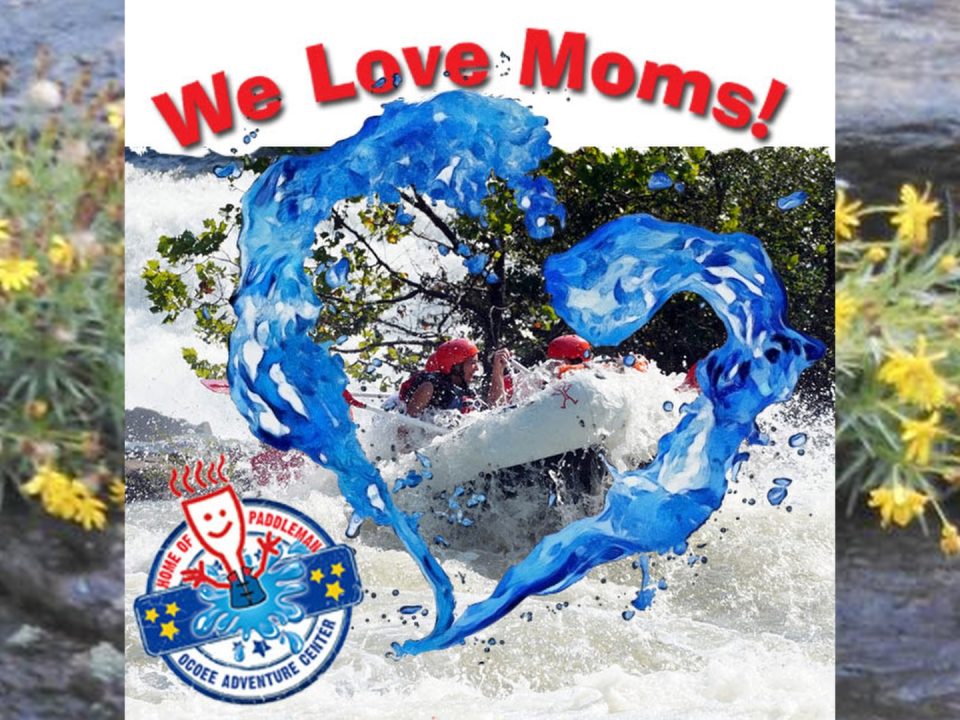 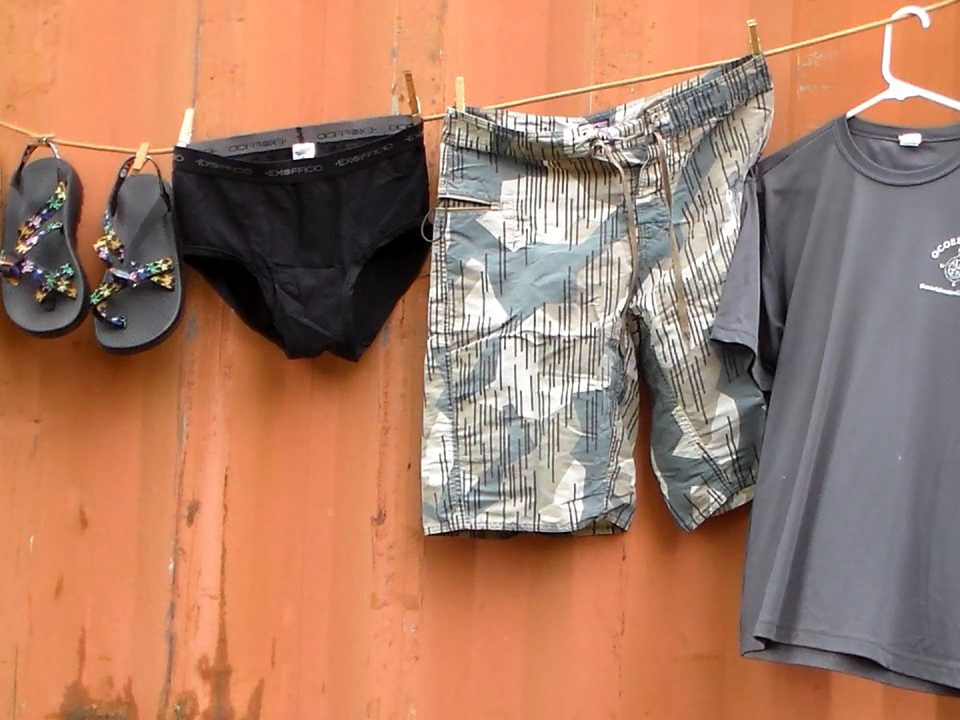 What to Bring Rafting and How to Plan Your Raft Trip! 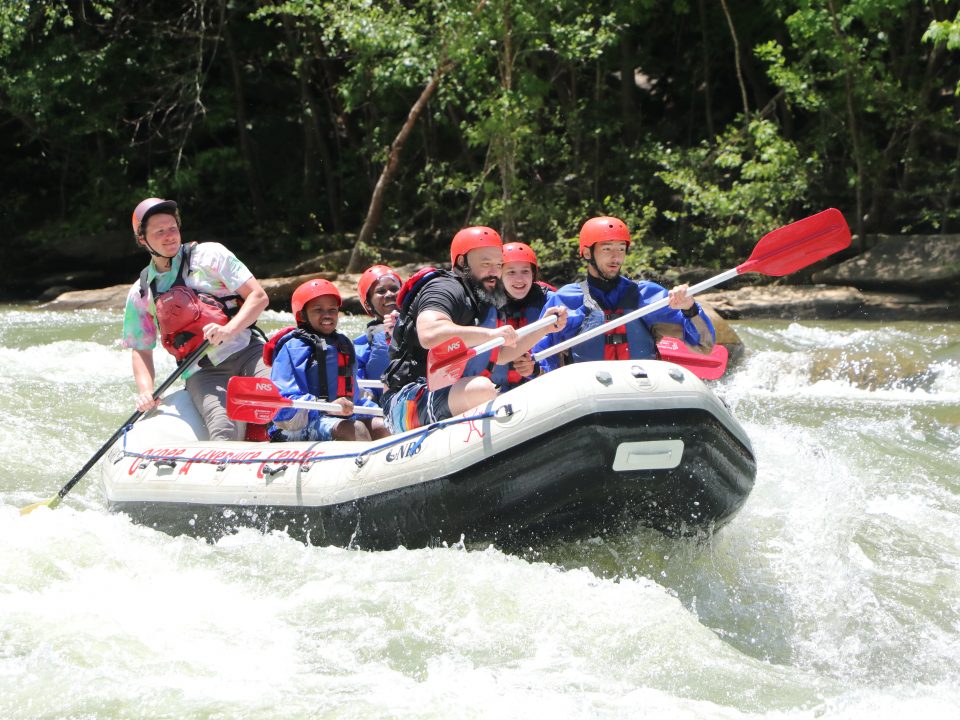 How much does it cost to raft the Ocoee River?